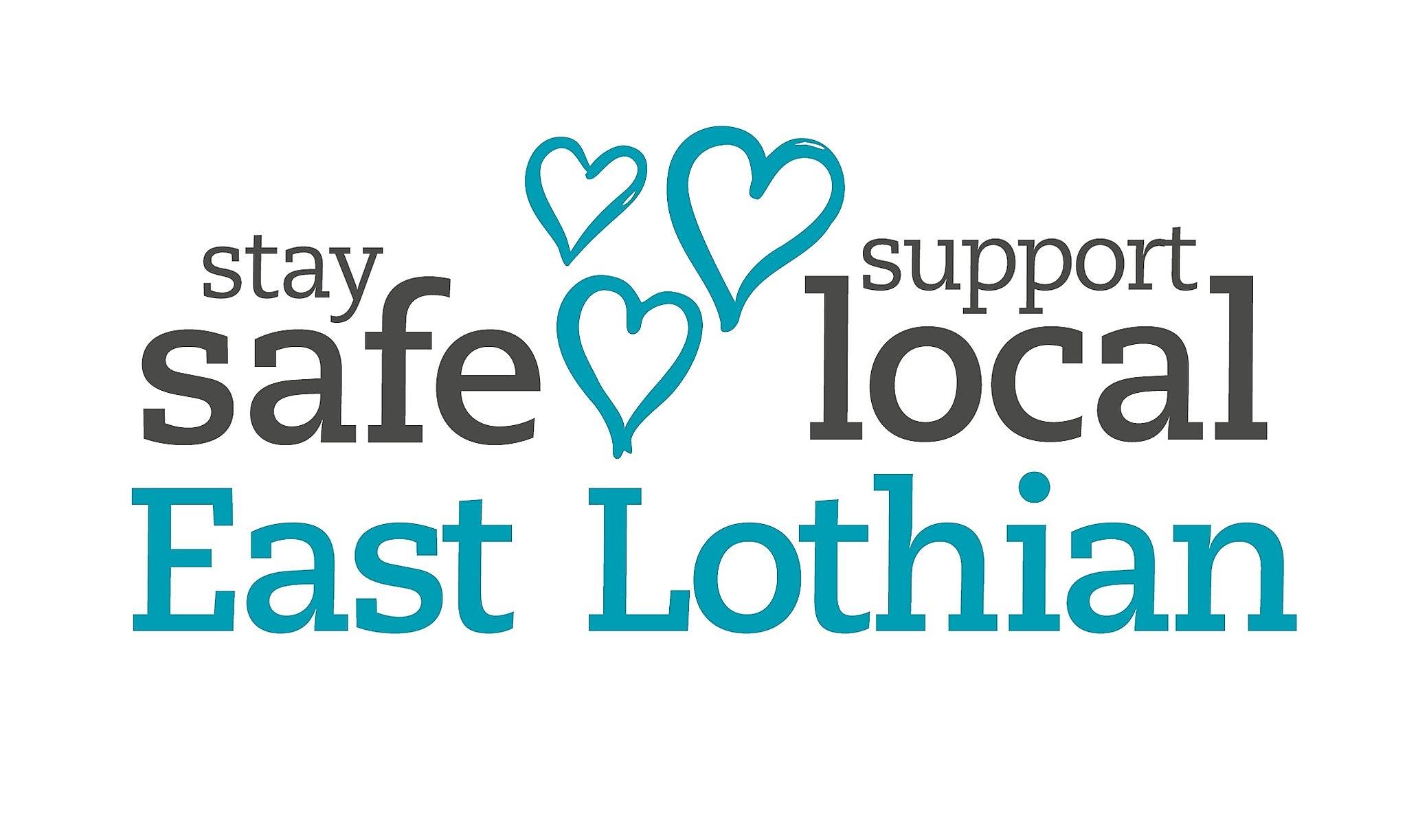 We’re giving back to our supporters

MRT News
We are a community charity – built for, supported by, and for the benefit of, the community.  Each Tuesday we will be showcasing our local business supporters and their work, on our social media, as our way of saying thank you and giving back.
Check out Tuesdays on our social media – Instagram, Facebook, Twitter
#givingback #supportlocal
END_OF_DOCUMENT_TOKEN_TO_BE_REPLACED
Share this 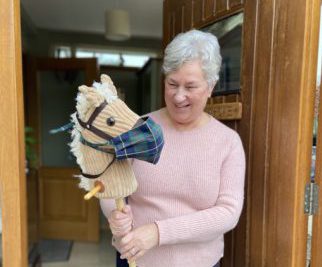 Each Monday, we’ll be sharing what our volunteers are getting up to during lockdown…

Win has volunteered with us for many years, providing valuable support in our office. This is her 3rd experience of lockdown in as many countries! She’s been putting her sewing skills to use during lockdown, making facemasks sold in aid of MRT, and has also recently made our Virtual Kiltwalk mascot, Fenton, a bespoke tartan facemask!
Win wrote about her lockdown experiences for her local church newsletter,

“Lockdown No.1 was in 1977 when my husband Ken, myself and our son Colin, who was 14 months old at the time, went to live in Iran for supposedly a 3-year work contract. But, shortly after arriving in Dorud it was obvious that things politically in the country were not stable and a Revolution was pending. We were confined to our camp outside of town. The company had a minibus which ran the wives into Dorud for food shopping. By September this all came to a stop as we were being pelted with potatoes. All foreigners were American! Everything escalated from then on and we were fully confined to barracks. One of the empty bungalows was turned into a shop. The choice of food in Dorud had not been great but in our own shop the choice was even more diminished. I did actually witness two women fighting over baked beans!

All women and children were confined to camp while the men tried to carry on building the project. The wives tried to keep up morale during the day and we urged everyone to try and come up with something to relieve the boredom. One of the girls who had been a dietician gave a demonstration on how to debone a chicken, there was a talk on jewelry and one on hairdressing! I offered to give a floral art demonstration. I managed to get hold of some flowers, and borrowed cheese graters and arranged the flowers with the graters squashed into casseroles – it is amazing what you can come up with when you have to!

Lockdown No.2 came in 1983 when we were living in Sri Lanka while Ken was Project Director on the building of a Ramada hotel in Colombo. In the 80’s there were many building projects in Sri Lanka being built mainly by British companies. For the first few months we enjoyed the beaches, the tropical fruits, and once I was mobile with a 1956 open top Beetle the world was my oyster, or so I thought! By July of that year the Tamil riots started. I remember being at the Market one day and wondering what all the commotion was about in the streets. It was soon then announced that we were under curfew. We were allowed out for two hours a day to do essential food shopping.

The curfew went on for many months. We heard the bombs going off and saw the smoke from burning buildings quite near to us. By November the curfew hours had changed to night-time hours only, but it was still quite dangerous to go out. By 1984 life became a bit more normal for us and we were able to go down the coast to a hotel for the weekend. We went regularly to St Andrews Church in the Galle Road, and even joined the choir! Andrew Baillie the minister and his sister Martha, both from Edinburgh were amazing. They helped so many people and were always there in a crisis.

All of the above situations have had tragic losses of life, and although lockdown in Gullane is a different scenario and feels a bit of a breeze in comparison, it is still a frightening time, and worldwide, so many people have lost their lives.

We are just taking each day, feeling blessed with being in a beautiful part of the country with lovely walks and scenery.”